Robert Smith served his country in the US Navy from 1967 to 1971, time that included duty in Vietnam. For his service he was awarded the National Defense Service Medal, the Vietnam Service Medal w/ 3 bronze stars, the Armed Forces Expeditionary Medal w(Korea), the Republic of Vietnam Campaign Medal w Device. At the time of his discharge, he had attained the rank of RM3, Radioman Petty Officer 3rd Class. 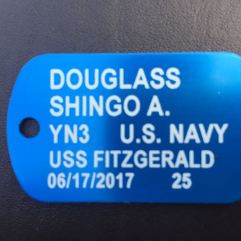 Plaque Made by a Member 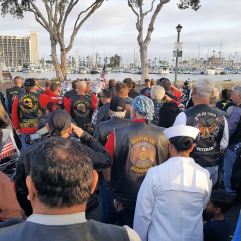 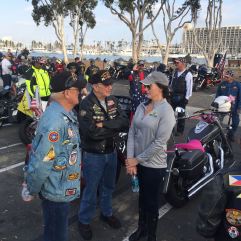 Waiting for Aircraft to arrive

Waiting for Aircraft to Arrive 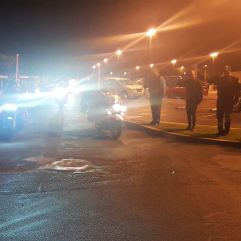 Ready to Leave for National Cemetery 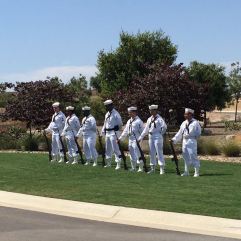 Where the forgiveness of sins is given amid a pandemic

"I am not a better Christian now than I was tens year ago. All I have is a better awareness of how bad I am and how gracious Jesus is."

Run For The Wall®

We Ride for Those Who Can't

Law and Gospel in Joyful Clarity